I was born in Breslau 1937 and lived with my family till early 1945 in Hirschberg.

My father was a dentist, and my mother came from an upper-class family in Breslau. Six children sufficed to guarantee a rather turbulent family life. I was the last-born, having ceded right of way to my twin brother Siegmund.

The Second World War ended in 1945. One of my brothers had been killed in the war, and the Soviet army had advanced into Silesia. My mother and father fled from Silesia separately, she with the three youngest sons, he with the two other children. The parental home was thus abandoned and lost.

Given the total inability of our mother to cope, her flight with the three of us, three young boys, turned into a three-year fiasco. But in 1948 our family of seven was reunited in Bernau, then part of the Soviet-occupied zone.

My enthusiasm for art began very early. As a schoolboy I used to go to the museums in Berlin, and I would gaze in wonder at the works of the older masters.

After experimenting with other techniques, at the age of twenty I did my first oil painting – and came under a spell that was never to let go its hold on me. From that moment, I was enthralled. I used every free minute that I had to paint, and soon it was as essential to me as breathing.

After my parents died – my brothers and sister had left Bernau some time before – my twin brother and I fled to West Berlin via China, thereby losing our home for a second time. When the Berlin Wall was built in 1961, Siegmund and I went to West Germany and pursued our studies in different places there.

After the unavoidable end of my film career, I now wanted to study art history with the intention of making this my profession.

At the beginning of 1966 I got to know Peter Guckel. We decided we wanted a long-term relationship and took a flat together. Emboldened and encouraged by Peter, I gave up my studies. From now on I only wanted to paint.

From the Seventies on, I began to show my paintings regularly in one-man and shared exhibitions, and equally often to sell paintings.

For almost fifty years I have lived – or survived rather – as a freelance artist. That means no regular income. Bills are the only things that are punctual. Until the 31st of December I never know whether it´s been a good year, whether I´ve sold enough paintings.

That takes strong nerves. I have only been able to hold out through these years with the help of my “guardian angel”. My friend and life companion Peter Guckel has given me protection and security. Thanks to him alone, I have been able to fulfil my dream of being a painter. For that reason it is to Peter that I dedicate my whole work.

I believe that it is the responsibility of art to give people the strength for life. In the words of Friedrich Nietzsche: “We have art so that we are not destroyed by reality”.

For this reason the search for beauty is for me one of the main purposes of art! Beauty is essential to life. In all civilizations and all ages, the imperative of beauty has always been one of the main criteria of art. The subject of my painting is the becoming and the passing of our existence, wonder in the face of Creation, the feeling of being a stranger in this world – Natura mystica.*

My curriculum vitae is documented in detail in the book “Unter dem Orion” (Under Orion) by Peter Guckel, which also contains his biography and sketches our life together. Time gives rise to a wealth of stories. Sixteen reproductions of my paintings accompany the text.*

1960
Travel through the Soviet Union and China; from there he flees from GDR to West Berlin

1961
First participation in an exhibition

1966
Gets to know Peter Guckel, who will become his life companion Since 1967
Freelance painter

1984 – 1987
One-man exhibition in the guesthouse of the Government of the Federal Republic, Schloss Gymnich (Bonn)

2010
As part of the program ‘RUHR 2010’: Participation in the exhibition “Feuerländer – Regions of Vulcan”, Oberhausen

2018
Siegbert Hahn has to accept the biggest loss of his life: Dr. Peter Guckel, his longtime friend, partner and husband said goodbye. He was buried in the Melaten cemetery in Cologne (Germany) 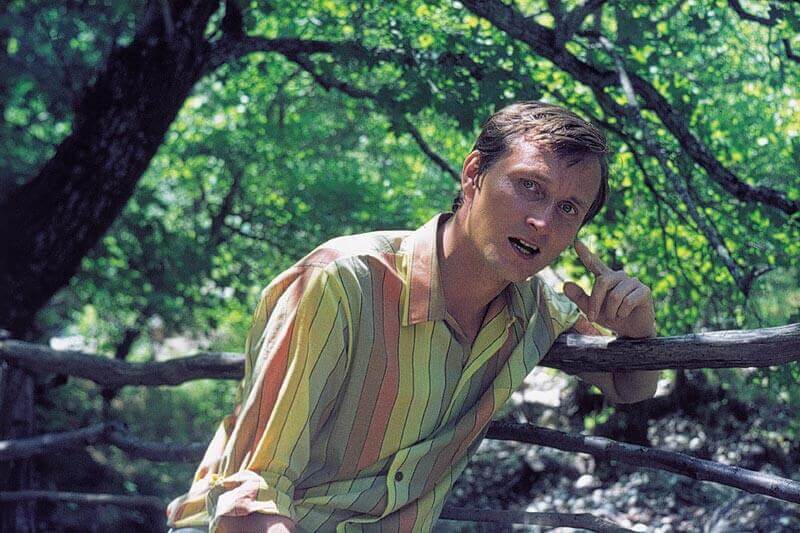 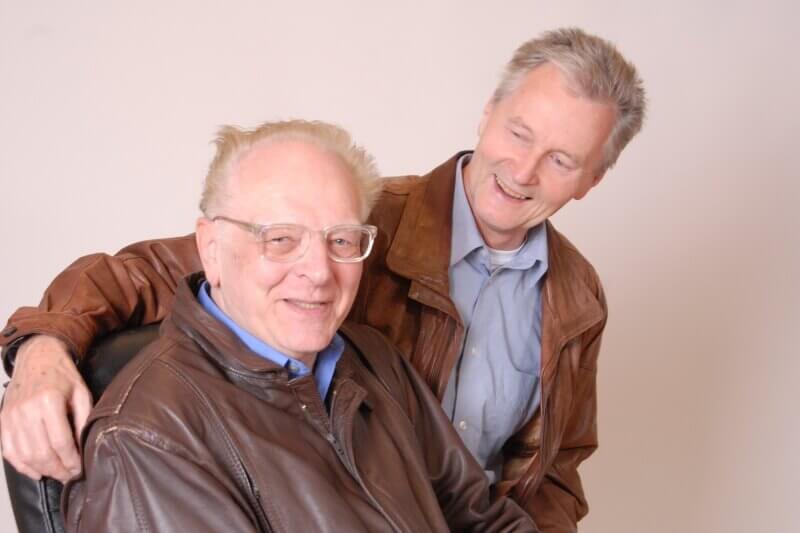 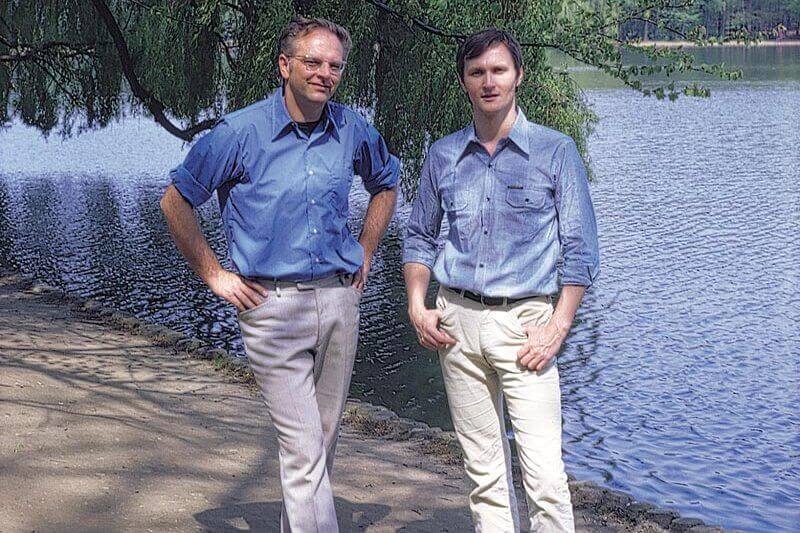 Verpassen Sie nicht. Abonnieren Sie noch heute.
×
×
WordPress Popup Plugin
Stay informed about new pictures and actions of Natura mystica – Siegbert Hahn#s World of Images.
Would you like to receive up-to-date information or be notified when a new artwork is published? Enter your email address and name below to be the first to know.
Ich stimme der AGB und dem Datenschutz zu.